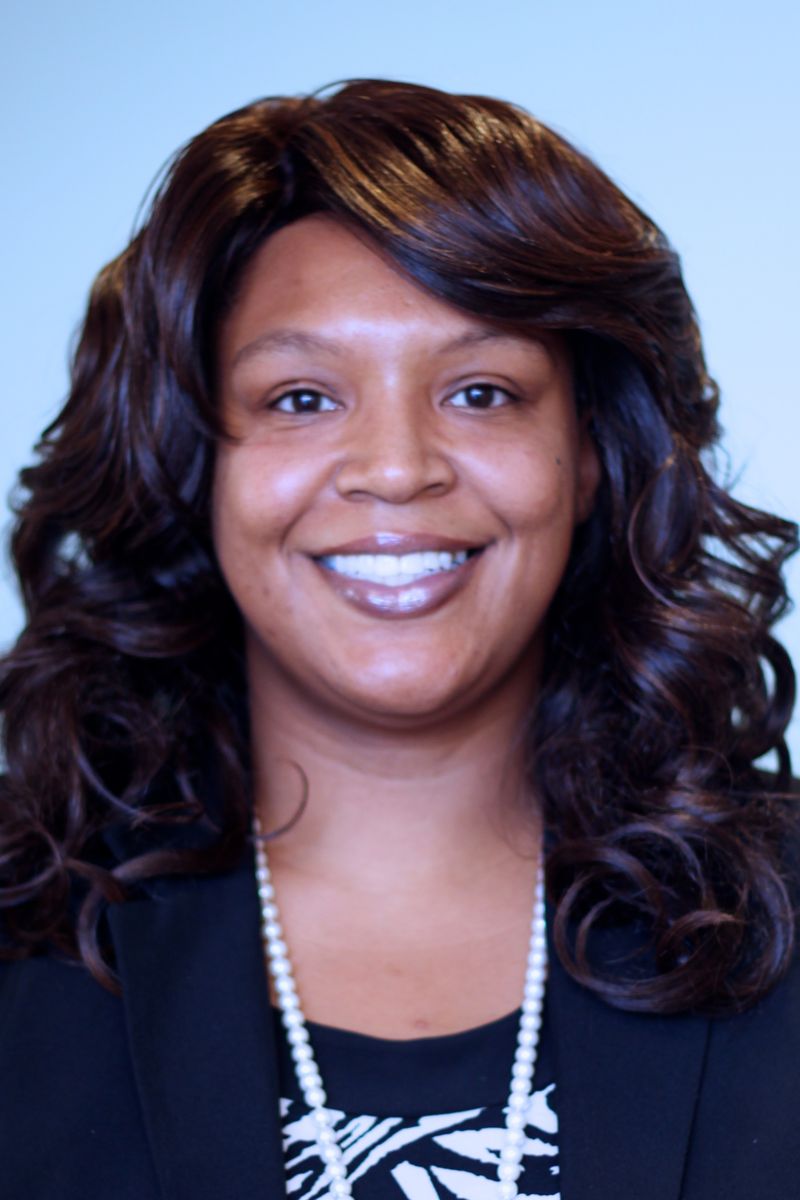 Carla Crawford is our Office Manager and has been with CAHA since 2000.  She has 20+ years of office management experience. Carla is responsible for managing CAHA's day-to-day activities, optimizing front staff performance and overseeing our patient billing function.
Recently Carla has found a new love for the active lifestyle. She has signed up for several 5K and stair climb races! 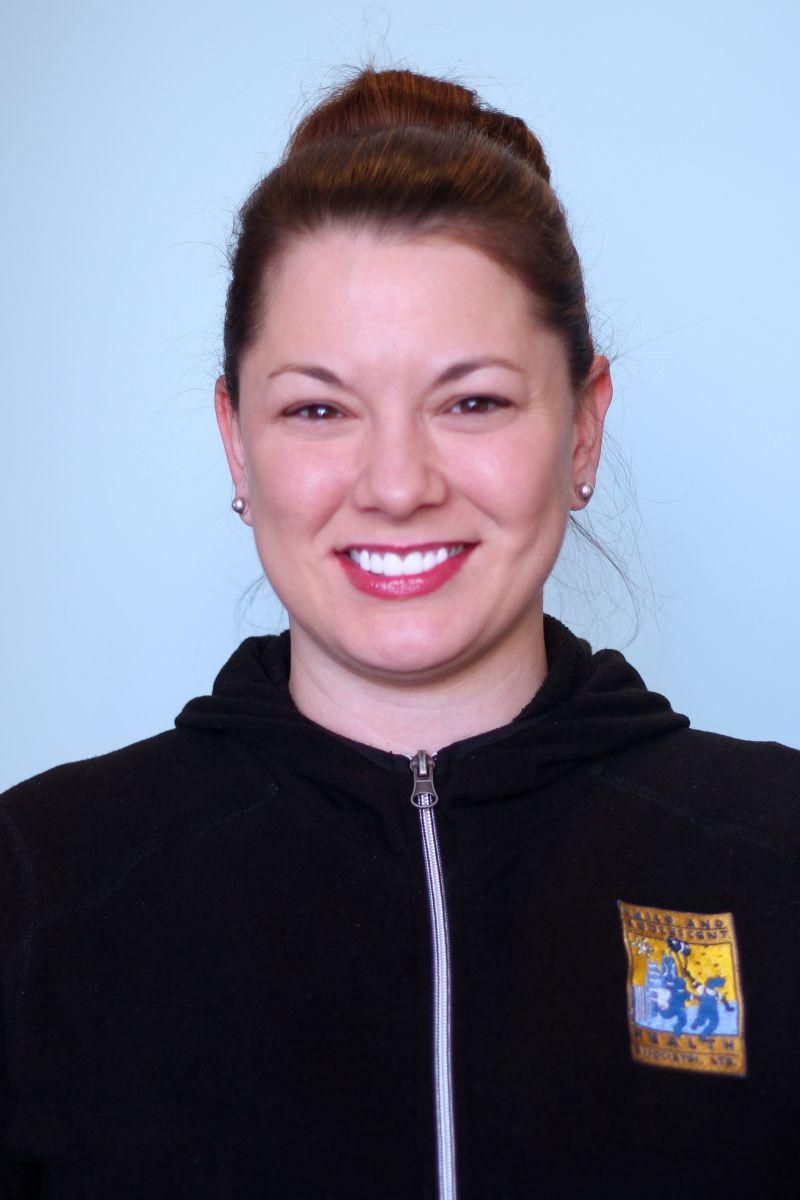 Tracy Kiddy, RN is our Nurse Manager and has been with CAHA since 2003. Tracy received her RN from Truman College and has been a pediatric nurse for 13 years.  She manages CAHA's nursing department to ensure quality patient care, nursing education and nursing recruitment.
Tracy was born and raised in the city of Chicago and is the mother of 2 beautiful daughters! 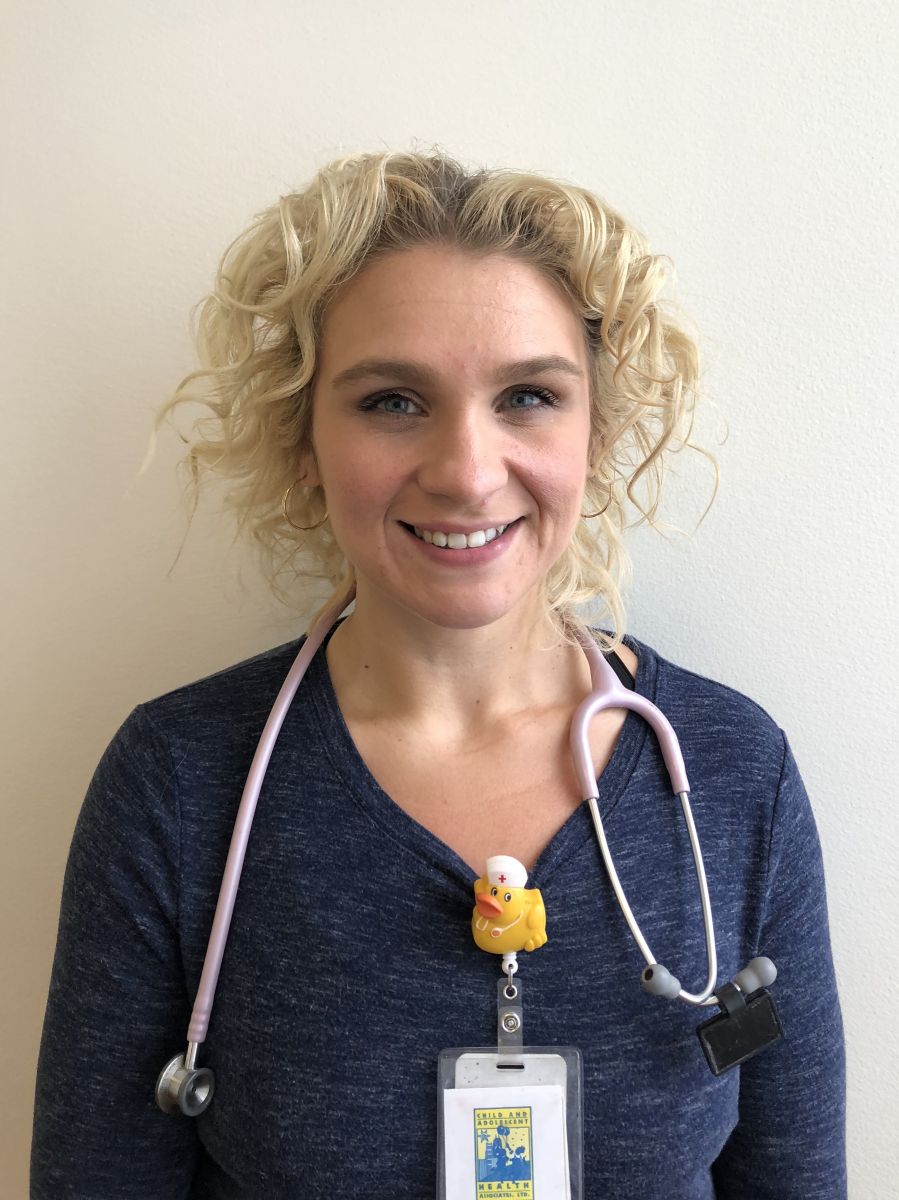 Chantelly Johnson, RN is the Assistant Nurse Manager and has been with CAHA since 2014. Chantelly received her Associates Degree in Nursing from Truman College. She then went on to receive her BS in Nursing from Chamberlain College of Nursing. Prior to joining CAHA, Chantelly previously worked at Swedish Covenant Hospital in the Intermediate Care Unit as well as the Neonatal ICU and OB units. 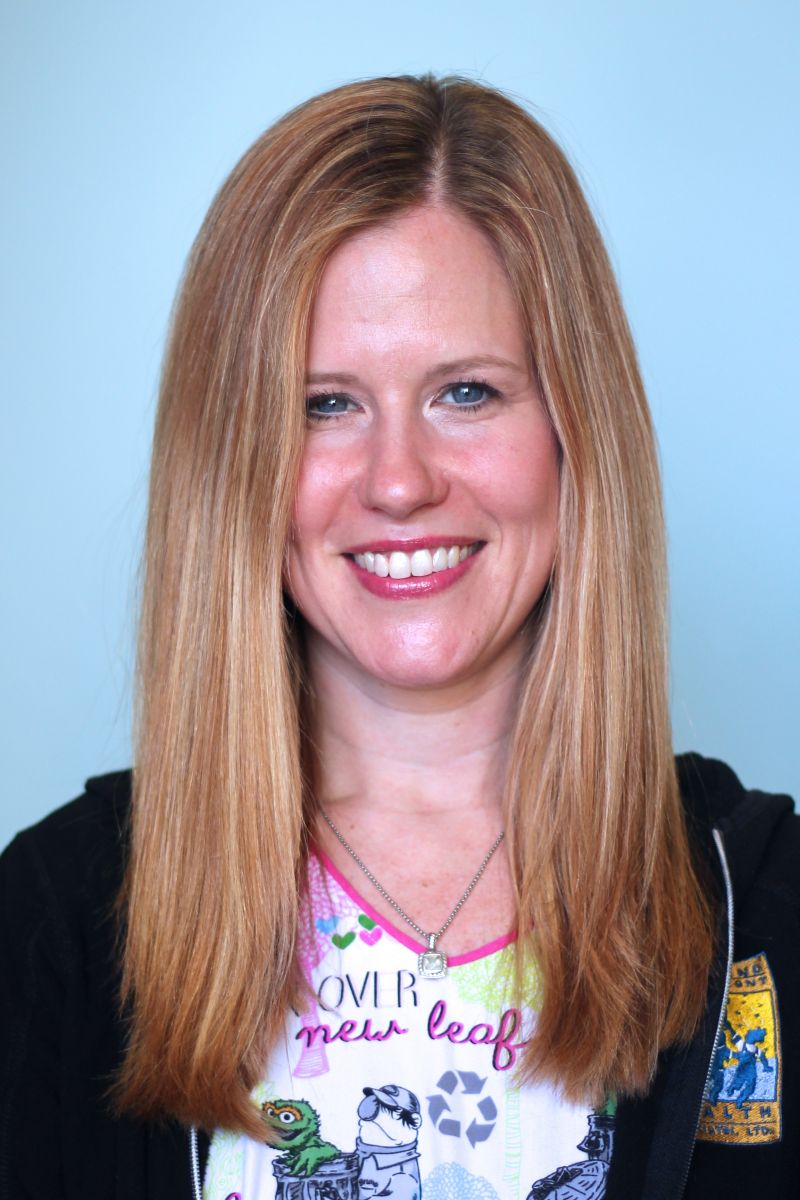 Lori Matzdorf, RN has been with CAHA since 2013.  Lori graduated with her RN degree from University of South Carolina, Aiken. She worked in the Loyola University Medical Center's pediatric intensive care unit for 4 years before moving on to outpatient pediatrics.
Lori loves cooking, reading and spending time with her golden retriever, Buddy! 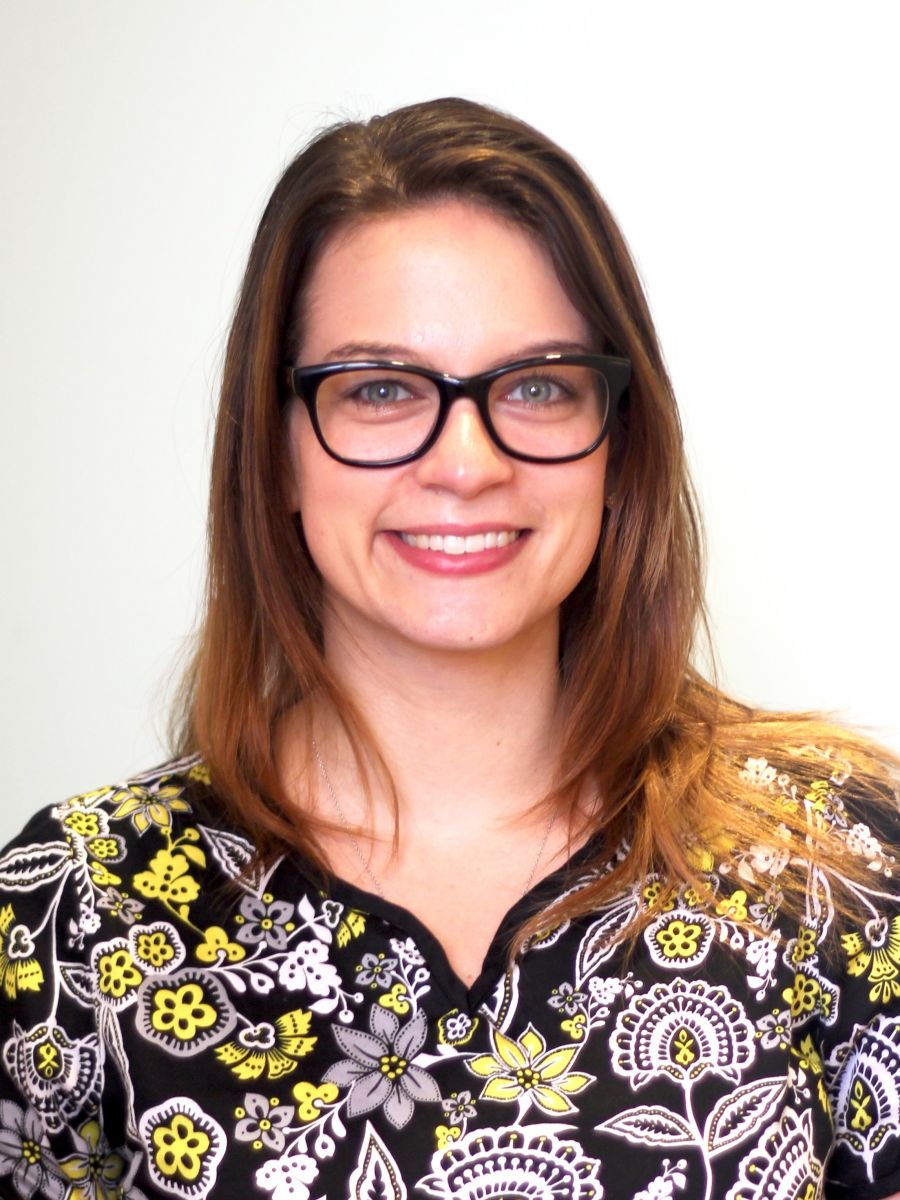 Brittany Stiles, RN has been with CAHA since 2016. She attended Chamberlain College of Nursing where she recieved her BS in Nursing. Prior to joining CAHA, Brittany worked at Christ Medical Center in their Medical Stroke Unit.
Brittany has a new love for fitness and working out. While at the gym, her favorite workout is deadlifting! 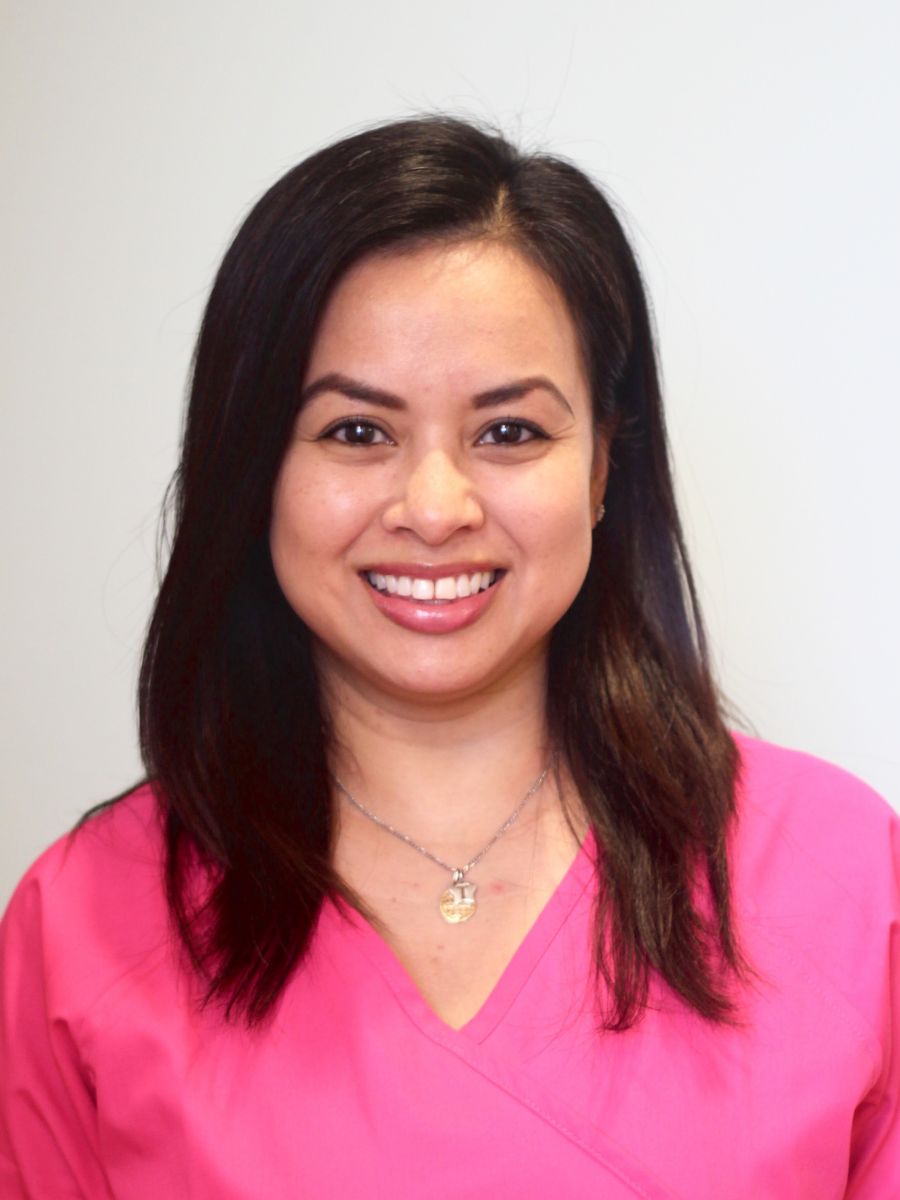 Therese Aragon, RN has been with CAHA since 2016. Therese attended North Park University School of Nursing where she received her BS in Nursing. She went on to work on the medical-surgical unit at Northwestern Memorial Hospital for 11 years.
Therese conquered her fear of heights this past summer by doing indoor skydiving. She enjoys running fun 5k's, being active with her 2 kids and is a huge Bears and Blackhawks fan!

Molly Mahan, RN has been with CAHA since 2017.  She attended Western Illinois University then North Park University where she recieved her Bachelors of Science in Nursing.
Molly loves working with kids, being one of five in her family!  In her free time she likes rollerblading and cooking.  She's also proud mom to a 12 pound puppy named Bear.

Molly McDowell, RN returned to CAHA in 2017.  She attended Marquette University where she recieved her Bachelors of Science in Nursing.  Previously she worked at CAHA from 2010-2011, then at Lurie Children's Hospital for 7 years.  She missed us too much to stay away any longer!  She lives at home with her two little boys who are always keeping her on her toes. 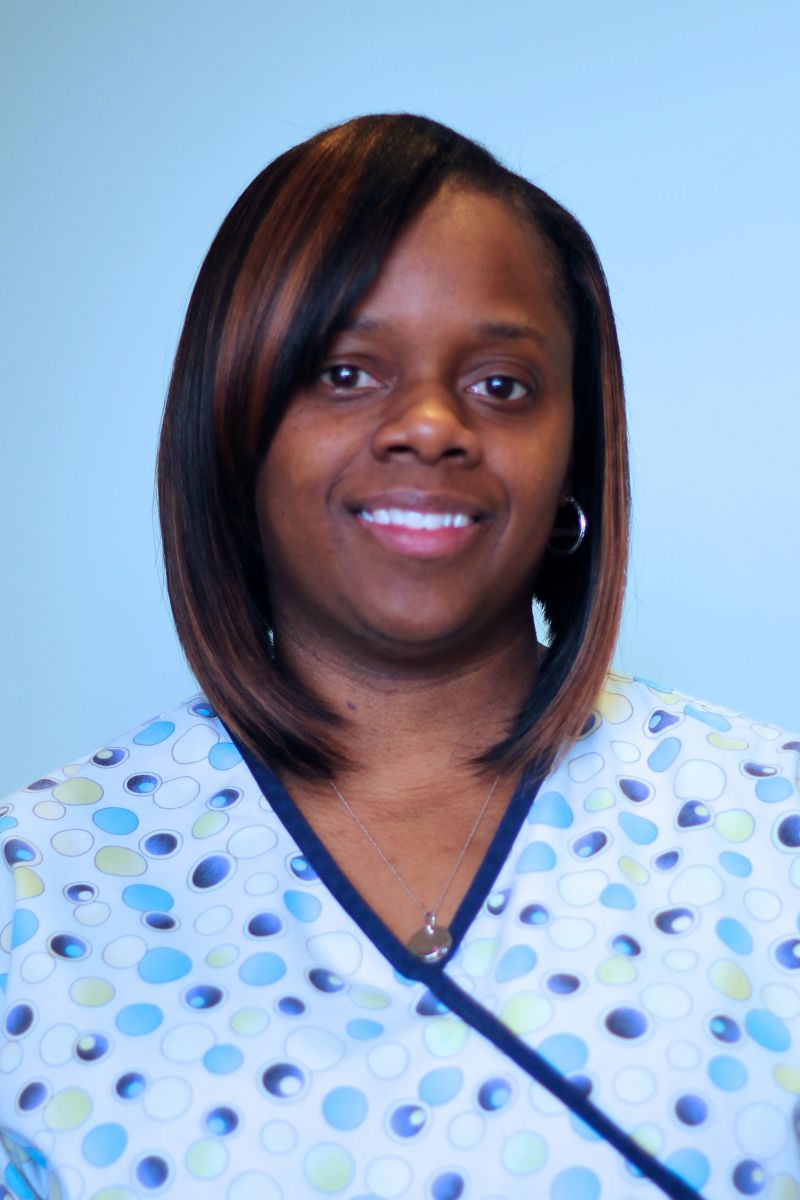 Shantal Montanez, CMA is a Senior Certified Medical Assistant and has been with CAHA since 2007.  Shantal received her Medical Assistant Certification from Olympia College in 2004 and worked at the Obstetrics and Gynecology Unit at Michael Reese Hospital for two years.
Shantal recently conquered her fear of flying by taking an airplane to her honeymoon destination.  However, she is still working on her fear of BIRDS!

Dominique Heil, RN joined CAHA in 2018.  She attended the University of Illinois earning a Bachelors degree in biology then attended Rush University and received a masters in nursing.  Her love of kids drew her to CAHA.

When not at work Dominique enjoys cooking healthy food and spending time with her Siberian husky, Nala.